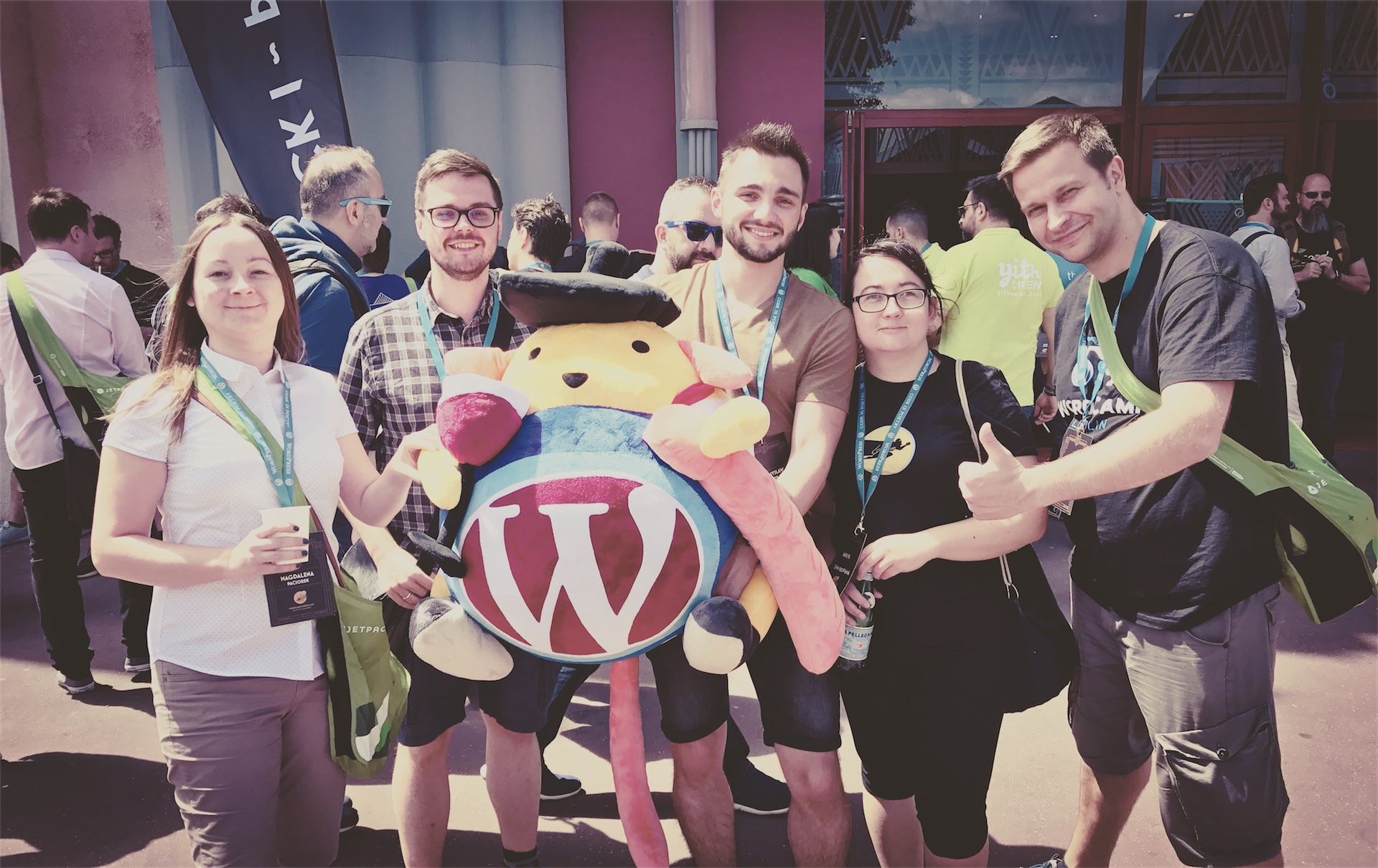 Not slowing down, a part of our team has spent the following June weekend at WordCamp Europe in Paris. It was the sixth conference. Last year we’ve visited Vienna.

During those few days, Paweł and Przemek had the chance to establish contacts with WordPress aficionados from all over the world, get to know their ideas, experiences, and all of it in the atmosphere of the beautiful city of Paris. A remarkable feeling to be among thousands of people gathered in one location.

After such exciting experiences during the conference interlaced with sightseeing, taking advantage of the beauty of Paris in the form of for example the Eiffel Tower or the Luxembourg Garden, as well as tasting traditional French baguettes and cheeses, it’s time to go back to work. The guys can’t wait to implement everything they have learned into their work, but also to share their thoughts from a technical point of view in a separate post on our blog. 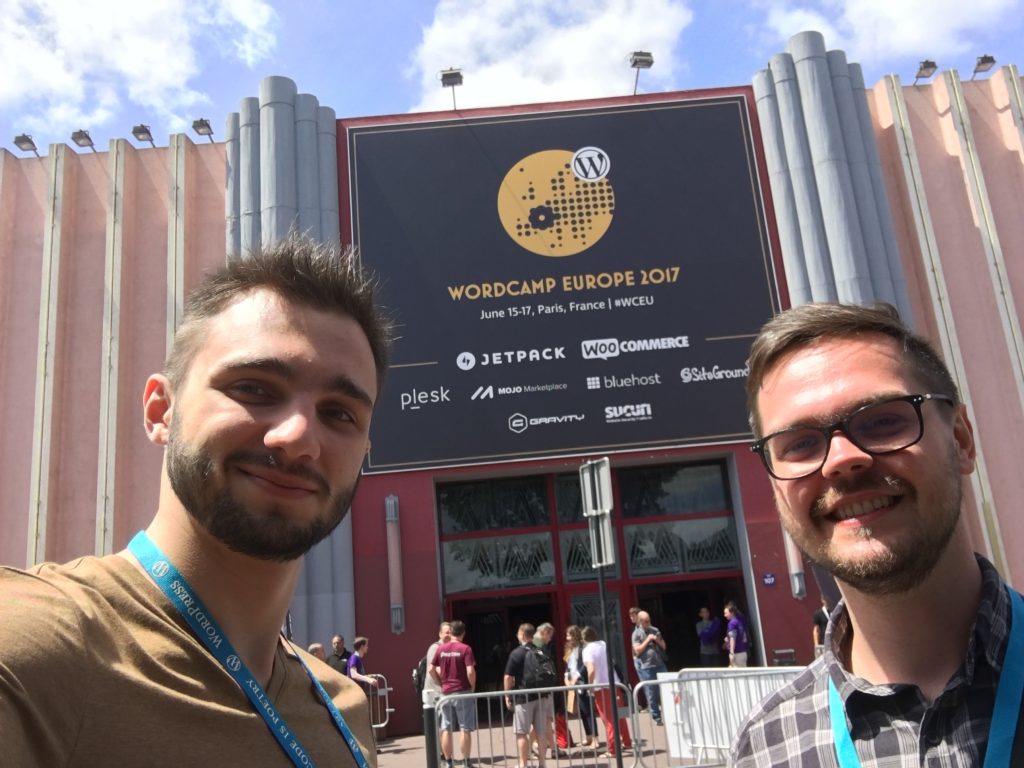 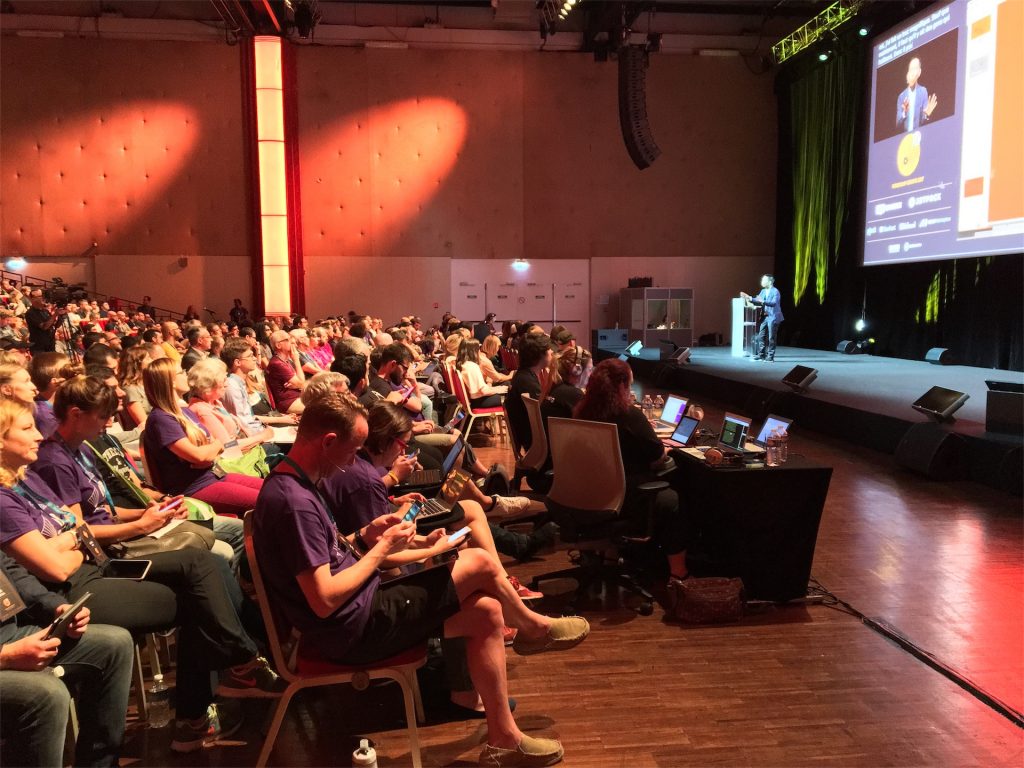 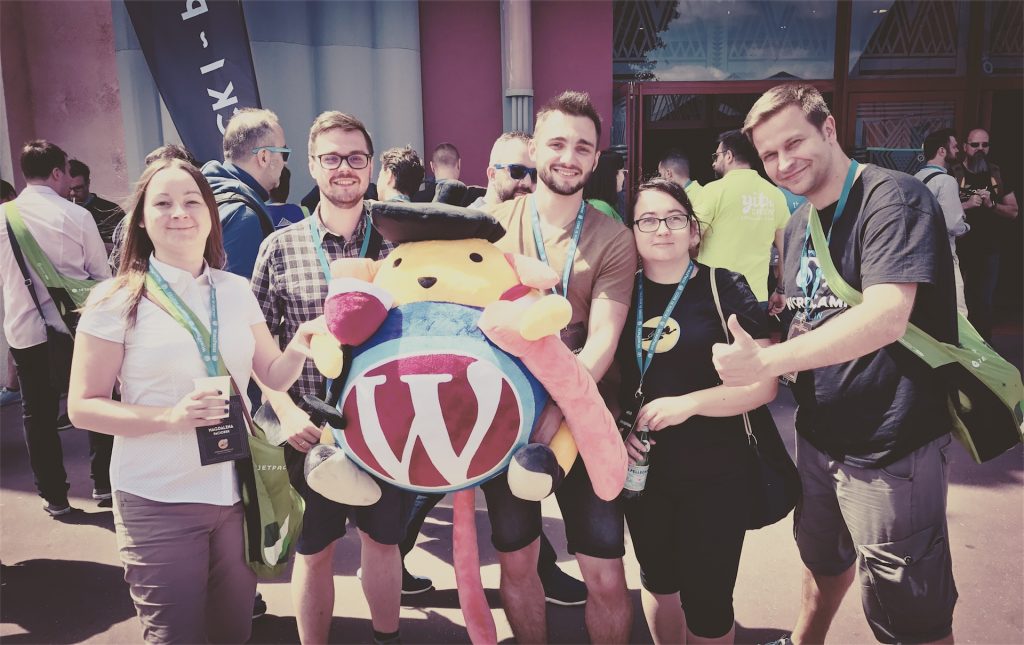 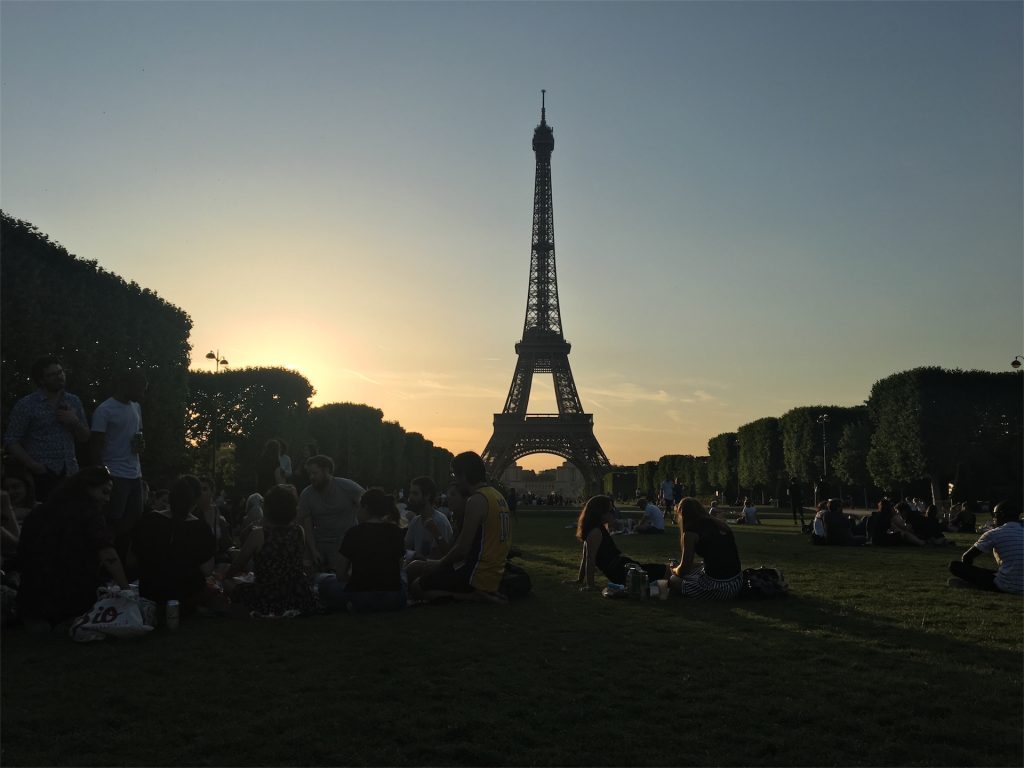 How can we help you?

We would love to help You! Tell us about your project.

Let's talk
Before you continue
This site uses cookies to optimize the use of it and for statistical and marketing purposes in accordance with Privacy Policy. Consenting to these technologies by selecting the "I agree" button will allow us to process browsing behavior data and store device information. Not consenting or withdrawing consent, may adversely affect certain features and functions.
Manage options Manage services Manage vendors Read more about these purposes
Customize
{title} {title} {title}